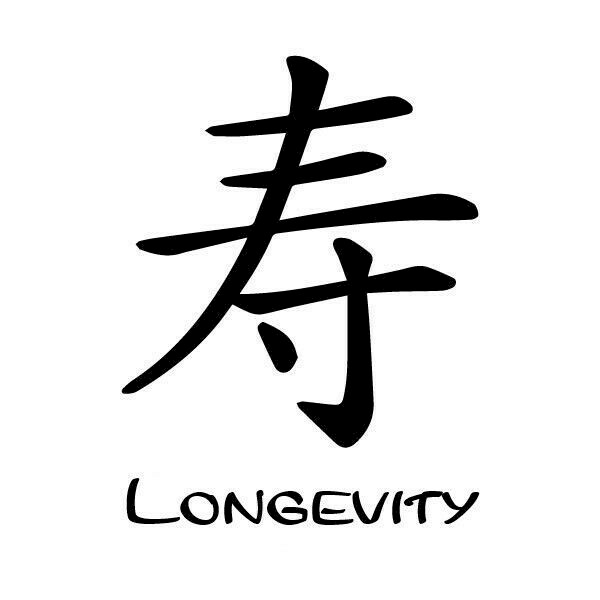 In Marty, Paddy Chayefsky’s 1953 teleplay and later an Academy Award–winning movie, Marty’s mother and aunt complain that they are finished…washed up. What can you expect at 56? they lament. These women lived at a time when it was “justified” to feel “washed up.” What more could they expect in middle age?

Times have changed. Today, 56 is the start of the peak earning years for many men and women. For example, a report by the Urban Institute cited women’s income as a high spot in retirement wealth. It forecasted that the median lifetime earnings of Xennial women (born in the late 1970s to mid-1980s) will be 129% higher than for pre-boomer women (born 1936 to 1945). The lifetime earnings of Gen X women (born the mid-1960s to mid-1970s) is slated as 88% higher than for pre-boomers.

And it’s not only our earning power, but the presumption that aging is too old to be beautiful is changing as well. The cover of the November 2019 issue of Allure magazine reads, “The End of Anti-Aging.” If the beauty gurus are on board, we can change the face of aging (pun intended).

The Language of Longevity

One of those phrases is “life pacing.” That refers to when important events take place. It also includes when you start to plan for those events. Because of longevity, the events and plans that we make are taking place later in life.

“Longevity,”as used here, isthe expectation of living longer. Living longer will give you more time to accumulate the wealth that becomes the Golden Egg of income. Longevity also means that you will incur more expenses for a more extended period. We all see that. It’s why we worry that we may outlive our money.

Statistics abound as to how far and how fast we have come regarding increased longevity. My favorite statistic is, “Of all human beings who lived past the age of 65 from the beginning of human history, two-thirds are alive today!”

Because of increased longevity and the change in life pacing, we also have a change in “life stages.” That’s a more societal concept of when the main events in your life are supposedto take place. This concept, as you will soon discover, affects public policy, including Social Security…how our health dollars are spent…and how our schools are run.

“Aging,” as a natural biological process, starts the moment we are born. However, at some point in our lives, we begin to feel the changes caused by the aging process. “Feeling our age” is a matter of our personality as well as our biology. When we feel our age, we often say so or at least mutter to ourselves about it. We call lapses of memory or forgetfulness “a senior moment.” Forgetting the keys engenders a melancholy shake of the head, a rueful tip of the hat to the aging process.

“Old” is different.The definition of “old” is for society to decide. According to US News & World Report, June 9, 1997, “On average, Americans say middle age ends, and old age starts at age 64.” But according to the Baltimore Longitudinal Study of Aging (a 61-year-old ongoing study funded by the Federal government to determine how healthy people grow old), aging starts around age 30!

It is then that muscle tone, bone density, hearing and vision begin to deteriorate. Hormone levels drop, the aging process begins, and its path is infinite in its variety. However, consider that demographers from the United Nations Population Division say that “elderly” now means 80 and “older” is labeled 65+. So old can be 64, 30 or 85. It depends on the context.

To paraphrase the song in the Marx Brothers’ Horse Feathers, one thing is clear—whatever old is, we’re against it. The negative spin we put on old age rubs off on its positive sister longevity. Unfortunately, it is this old/longevity confusion that creates our love/hate relationship with aging. That, in turn, leads to our pitiful refusal to make accommodations for longevity in our own life and demand the necessary changes in the world around us right now.

“Retirement” is a concept, not an inevitable biological process. Our view of retirement varies by country, gender, race, wealth and personal attitude. Retirement is our notion of when we should stop working—a life stage. And that notion can be molded and controlled. Just as surely as we created childhood, adolescence and the midlife crisis, we create retirement, collectively and individually.

There have always been eight-year-olds, but in medieval times, they were chattel farmers, sons of serfs, traded for plots of land. It took centuries before the concept of childhood took hold. In its full form, it has a recognized beginning and ending date, with social and legal imprimaturs.

Even now, the concept of childhood evolves. As young people seem more competent, more sophisticated and more adult, we ponder whether to change penal sentences, review court procedures and change driving and contractual ages. Childhood is a human-made invention so that we can rearrange its elements. We constructed it, and we can deconstruct it.

Now I’m going to get a bit sci-fi on you with the last definition to grasp. It’s “life span,” which brings us back to biology. Life span refers to the number of years that human beings can reach. It is fodder for science fiction, genetic breakthroughs, and religious and political controversy. Scientists generally agree that our present life span limit is about 115 to 120 years.

Today, the challenge of many credible researchers is to increase that life span, not just our life expectancy. Life span extension is not science fiction. No, I don’t see UFOs, but I have seen research in which the blood from young mice was used to make older mice younger at Albert Einstein College of Medicine Institute for Aging Research under the direction of Dr. Nir Barzilai. I have seen worms grown for life extension research at the Buck Institute for Research on Aging to prolong life and isolate the so-called “Methuselah Gene,” potentially reproducible in the lab.

Longevity, life pace, life stage and life span affect everyone. Growing up with an expectation of living to over 100 will alter the course and timing of your important life events and decisions.

When I addressed Yale college students on how longevity may affect their career selections, I talked a great deal about changes in the “life stage timeline.” It’s a mega difference from when I graduated from college in 1968 to what they will encounter. The students asked me about postponing childbearing, having multiple careers and, of course, the money needed to make it all happen. Children are being born later in their parents’ lives. Later-life pregnancies are partially due to the ambition and opportunity of today’s women. But the factor of longevity itself makes a difference.

We can vigorously run after infants well into our 40s and 50s. That gives both men and women the freedom to work longer, establish a career and accumulate wealth before they have children.

If we plan to live longer, we must embrace aging. We must start by rejecting the notion that infirmity, forgetfulness and obsolescence are the primary language of aging. We must replace these outdated handmaidens of aging with words like “vitality,” “sharpness” and “contribution.”

Since Scientific American’s 1987 proclamation that “aging is not a disease,” we have begun to disconnect old age from illness. Recent attempts by scientists in the field of aging to bring back aging as a disease, not because it is negative, but because getting funding for age-related research for conditions such as cancer, heart disease and cognitive decline is motivated by the hope of potential breakthroughs, not ageism.

Whether they succeed in designating aging as a disease for FDA and fundraising purposes or not, aging will not be stigmatized if we stop our culture of ageism.

Now, reread some of the definitions. In what life stage are you? What’s your expectation for your own longevity? How much does chronological age matter to you when choosing friends, lovers, self-image? When do you think old begins? What is your image of retirement? This self-survey will lead you to a better understanding of yourself and your perception of others and go far to stamp out ageism that could inhibit your future.